The 1st Annual ‘Eurasian Doctoral Summer Academy’ (EDSA 2016), took place in Bulgaria with Varna University of Management (VUM) as its host, with three other universities as it partners.  Additionally, a number of different organizations such as CEEMAN, RABE and MBDA (to mention a few) supported this very first run of EDSA.

This Summer Academy an initiative taken by its founder Prof. Cameron A. Batmanghlich was supported by a group of international universities for strengthening Doctoral Researchers’ scientific work towards the completion of their PhD or DBA degrees.  EDSA as a platform functioned as an international platform where over 20 Doctoral candidates and seven Distinguished International Professors met, networked and forged professional partnership and friendship.

The Editorial Director of Business, Economics & Statistics, Springer; Palgrave Academic Journals, Mr. Nicholas Philipson was present during the good part of the week and awarded three scholarships for the best Ph.D. work, amounting to USD 500 in cash, and USD 300, USD 200 book vouchers respective.

EDSA 2016 focused on reviewing works of candidates by the Visiting Doctoral Advisors as external academic consultants, while providing training, lectures, and seminars on topics such as

These seminars, lectures, and training took place at three different venues during the week:  VUM’s main campus in Dobrich, VUM’s campus in Varna, a beautiful art gallery in at Varna Beach.

Beside these lectures and seminars, the participants received individual time with assigned Visiting Doctoral Advisors for feedback and advice on their work

At the end of each working day, the entire group dined and socialized together at various restaurants in Varna.

On the final day, certificates were awarded and later on, a goodbye dinner courtesy of the President and Rector of VUM at a premiere restaurant with a breathtaking view was held.

All in all, for its first run, academically EDSA 2016 was an absolute success and benefited the participants in their Doctoral Studies while furnishing the Management team of EDSA with invaluable experience and lessons in perfecting the coming event the 2nd Annual ‘Eurasian Doctoral Summer Academy’ (EDSA 2017). 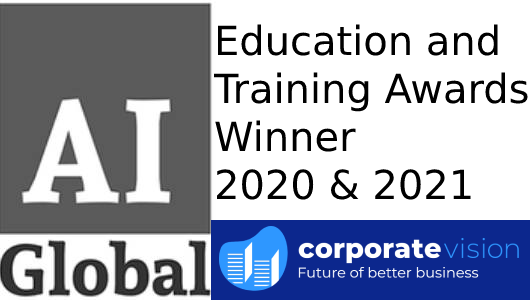 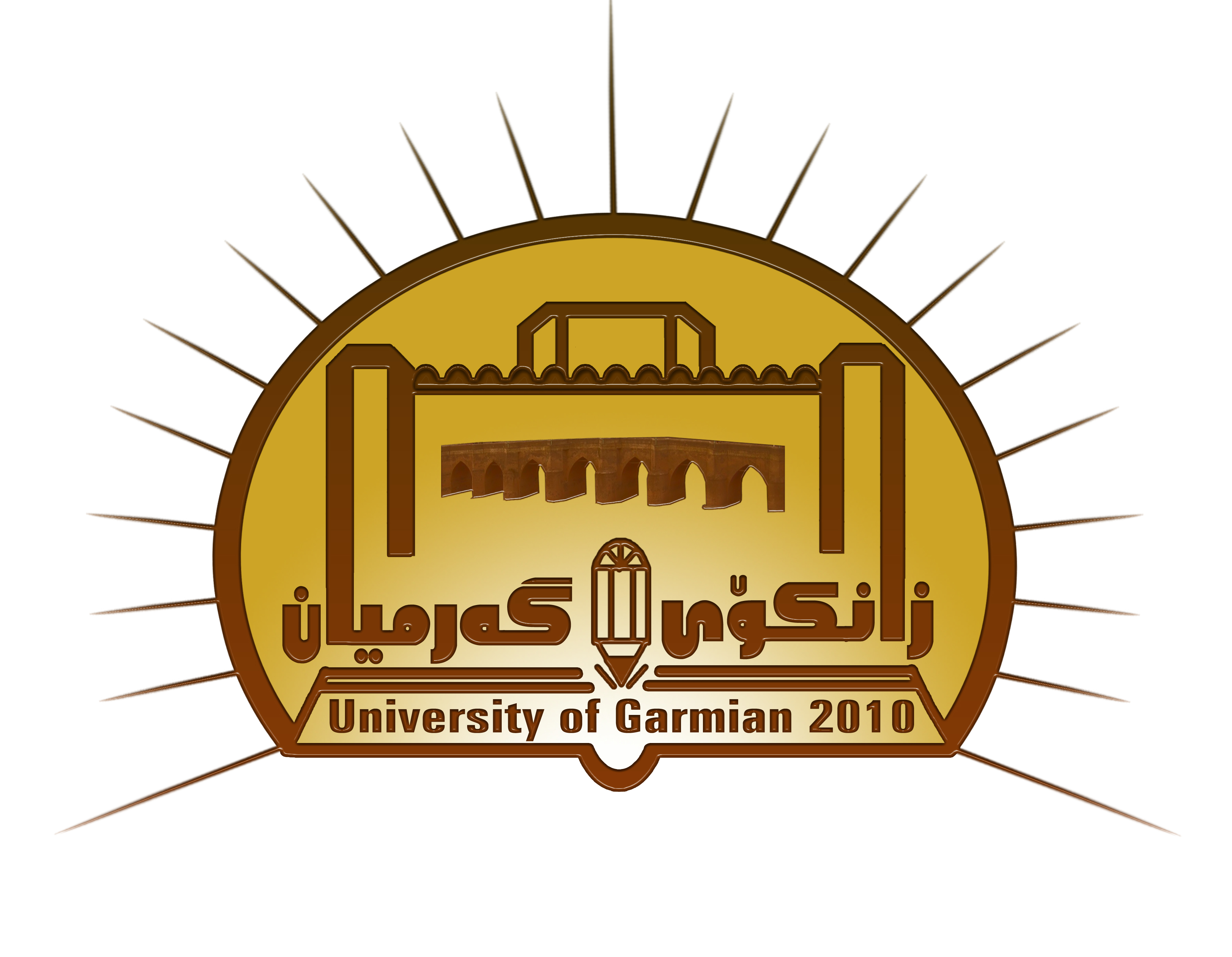 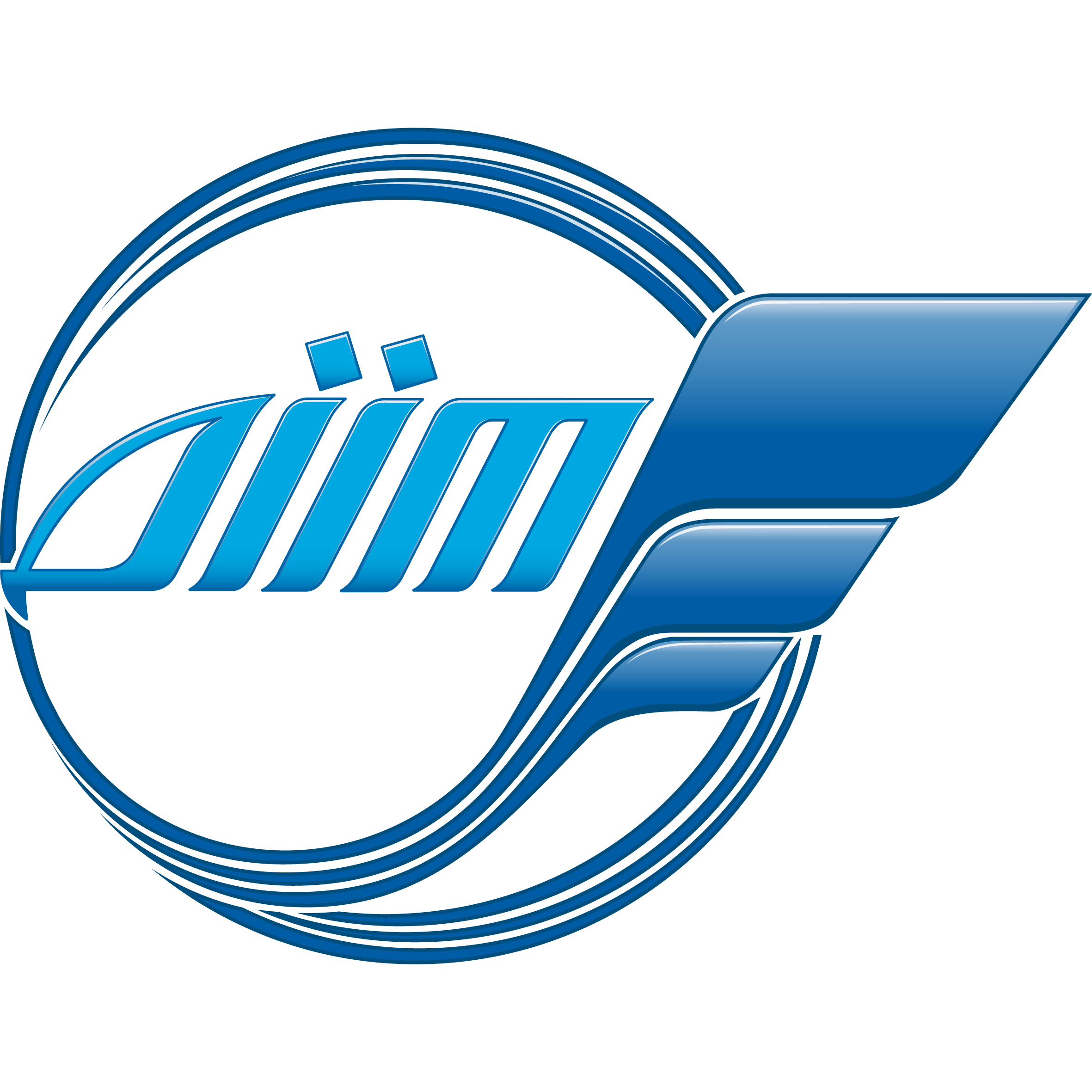 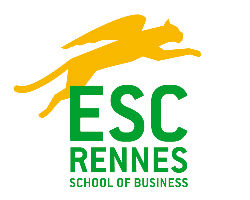 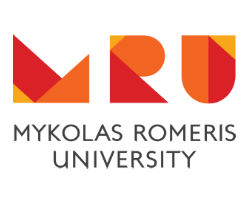 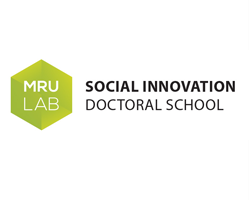 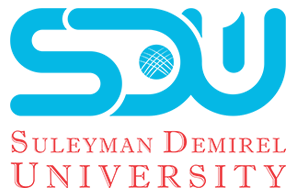 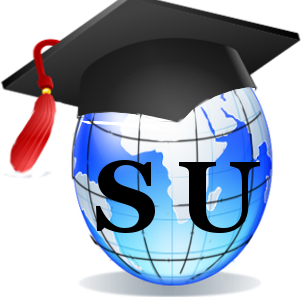 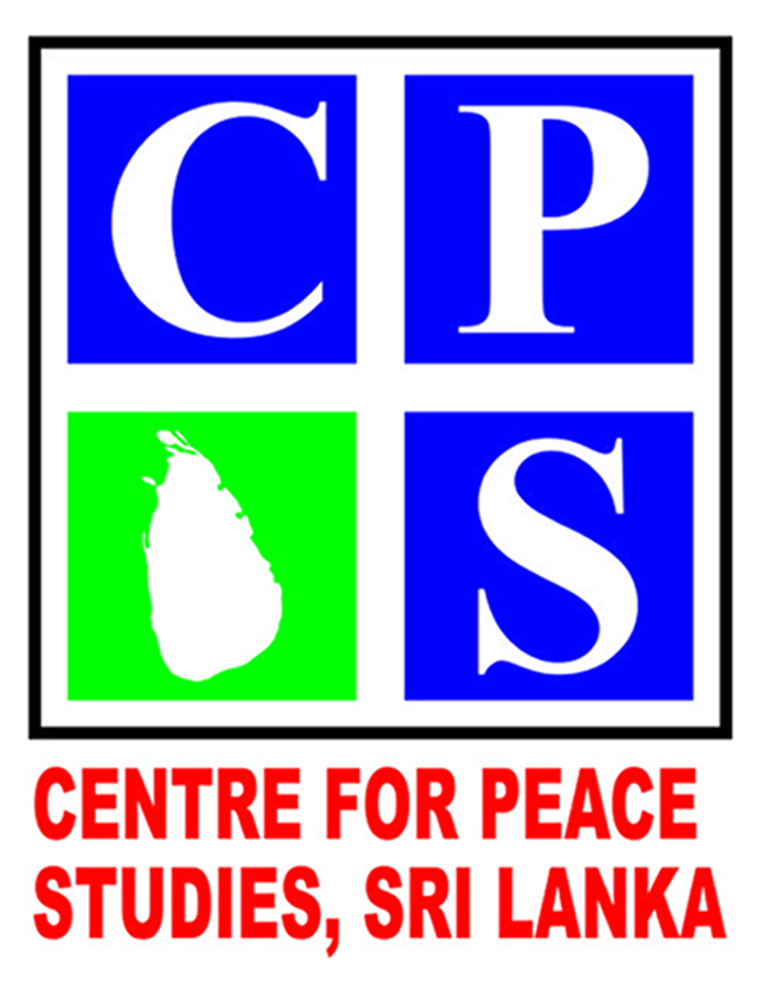 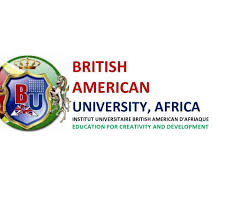 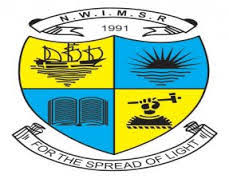 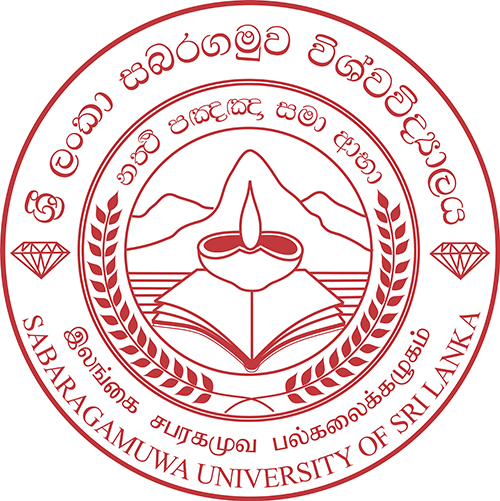 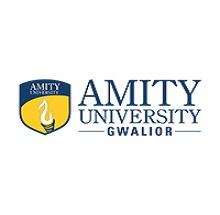 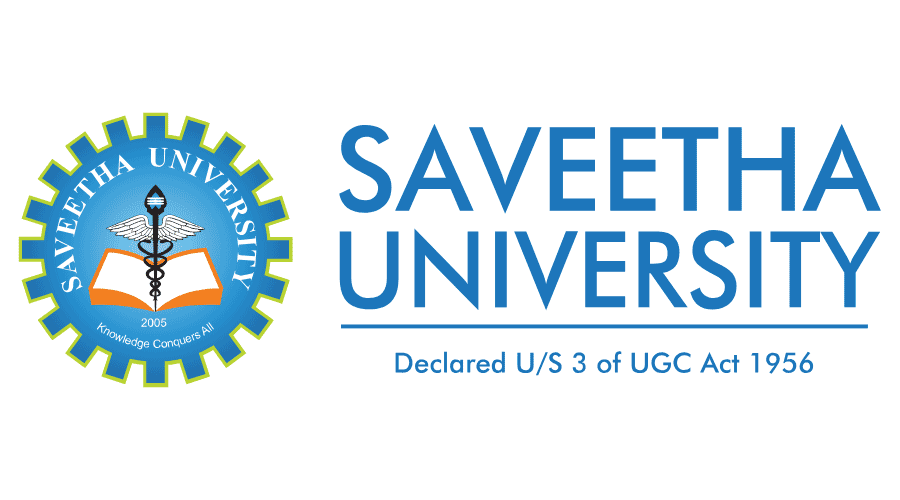 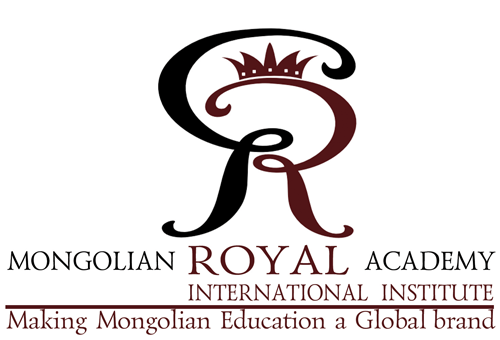 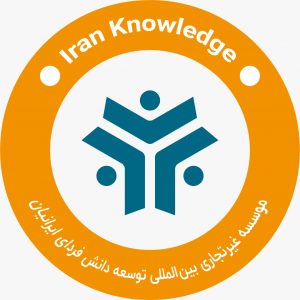 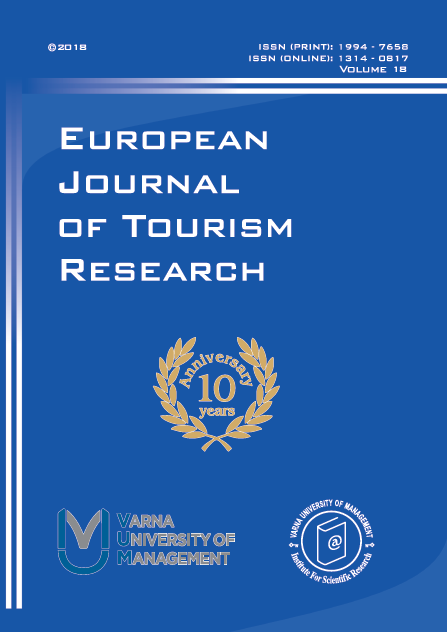 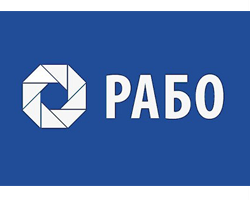 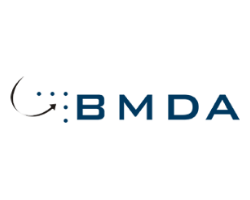 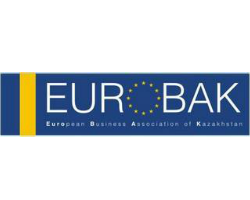 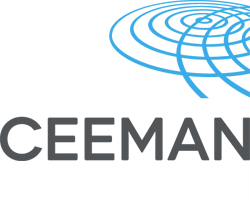 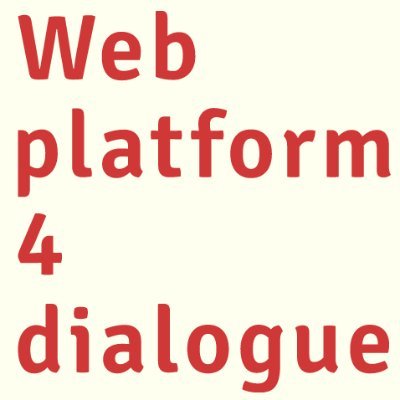